In Stock. Only a few left!

Ships from USA to

Drone 2  is designed to give the ultimate aerial video and photography experience, creating breathtaking imagery without the need to learn complicated film techniques.

Smart follow mode, if you set the person as a follower, it can fly behind you and record the picture during the exercise.

With gesture interaction, you can take stunning aerial selfies, using poses to control the drone. The Drone 2 recognizes each pose as a specific command and will follow your instructions, moving forward and backward, side to side, and taking photos. This is the first drone to support up to 6 different gestures, all of which can be customized to your personal preference.

In Safari Mode, the Drone 2 can explore the world. Flying along a designated route, it automatically identifies and frames objects of interest, taking the right photos at the right time.

The Drone 2 is pre-programmed with built-in cinematic movements. Its precision flight patterns are designed to replicate industry professional film techniques.

The Drone 2 leads the consumer drone market with the longest flight time, coming in at an impressive 15-20 minutes. This extended flight time allows the Drone 2 to capture more footage and out-perform all of its competitors with a single charge.

Weighing a mere 470 grams, the Drone 2 is foldable to palm size and packs easily, offering a streamlined travel solution. The is the most portable drone to house a 3-axis mechanical gimbal, with its angular vibration range reduced to 0.005°. Set in a triangular formation, gimbal dampeners help create even steadier shots.

With its aerodynamic, lightweight, and slick design, Soars through the air with minimal wind resistance. The gimbal and camera are flush with the aircraft, significantly increasing stability.  STAY IN THE AIR, UNCOMPROMISED FLIGHT TIME

Even with all of its intelligent features, flight time isn't compromised. Fly for up to 20 minutes with a fully-charged battery, capturing more footage. 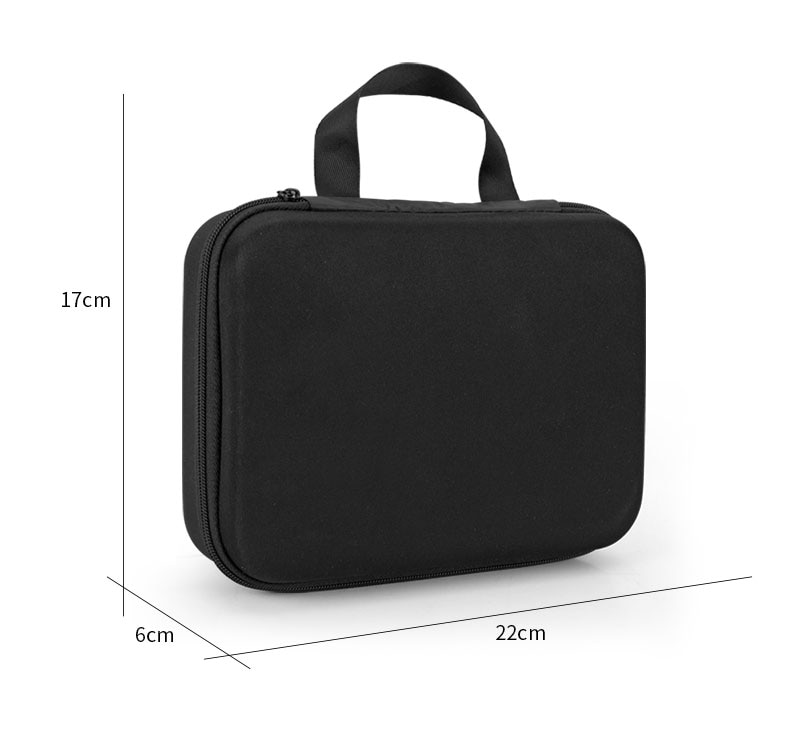 Even with all of its intelligent features, flight time isn't compromised. Fly for up to 20 minutes with a fully-charged battery, capturing more footage. FLY AT YOUR FINGERTIPS

In the mode, just envision your shot and captures it for you. Tap your phone screen, using vision technology, flies in the direction of your tap or exactly where you tapped while actively sensing obstacles.

Michael S.
The quality is Excellent, the size is specified. I recommend the seller)) and the delivery is quite fast :)
James B.
Looks Perfect, normal shipping, great packaging, amazing seller. Can’t wait to try it, Thank you
Michael J.
It's a perfect drone and really happy to have this ..
Tammy O.
Incredible device, the photos, just incredible
Ashton L.
Yes I recommend it
Paul A.
So they say 30min runtime... True They say 5km 1080p range (I've been to 7) They say 72km/h that's true to So far, it's thing is amazing. Learning curve is a bit steep at first because there are so many things that can be adjusted and changed and different shooting modes. All in all, with practice, this thing meets and exceeds my expectations!
Tim N.
I had no idea they could pack this much tech into one machine. The performance is fantastic and the 'lock-on' features are a little on the creepy side! lol Very impressive and worth every penny. Not sure why I ever fooled around with those off-brand drones...